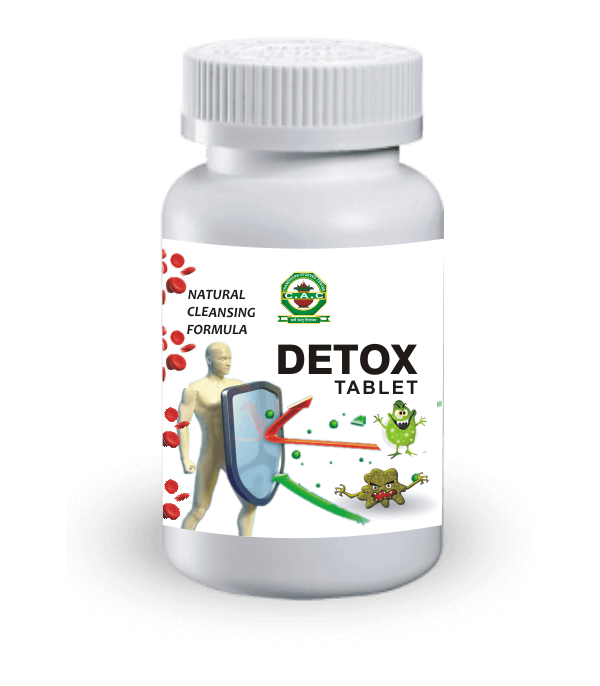 This price is for 1 month medicine. Even you can buy for 7 or 15 days as per your convenience

Usage: As directed by the physician.

Paraval Pishti (Coral Calcium) is an Ayurvedic medicine which is used in most of the Ayurvedic treatments for a cough, cold and other Ayurvedic dosha like ‘pitta’. Praval Pishti has a sweet- sour taste to it and mostly comes in powder and liquid form. Predominantly used in conditions of calcium deficiency, Praval Pishti is abundant in vitamin C and natural calcium which increases overall immunity and sustenance of healthy bones and teeth.

Muktashukti is an ayurvedic name for pearl oyster shell. Muktashukti Bhasma and Mukta Shukti Pishti both contain pearl oyster shell calcium, but both are processed in different ways. Both have similar health benefits and medicinal uses. The basic ayurvedic difference between them is that Pishti is used in NIRAM PITTA condition and Bhasma is used in SAMA PITTA conditions. SAMA Pitta means Pitta is associated with AMA (Toxins).

Giloy satva for low immunity: Low immunity is not just one health issue, but it can disturb your entire health. Apart from staying in stress, both physical as well as mental, you are more susceptible to several infections. Repeated infections can make your body even weaker and a weak body again is an invitation to many diseases. The only way out is try ayurvedic giloy satva and work on your lifestyle. The later isn’t possible instantly and hence you must start taking giloy satva if you are told that your immune system is not strong enough. To build non-specific immunity, the patient requires 40 days courses of Giloy Satva.

Giloy satva for stomach: Whether you are suffering from constipation, digesting AMA (toxin), liver dysfunctions, acidity, gastritis, ulcerative colitis or loss of appetite, the one stop solution to all stomach issues is giloy satva. Here ayurveda wins the fight between allopathy vs. ayurveda. You can resolve many issues with just one ayurvedic formula. And the action of giloy satva is not confined to indigestion and acidity. The list of benefits of giloy satva is quite long. Till now, we have seen the role of giloy in immunity enhancing and improving the digestion, but scientists have been able to find many other benefits of giloy satva.
Giloy satva in fever: Giloy is a herb that was famous for its strong anti pyretic action.
Since giloy satva contain the goodness of giloy, you can expect the same from giloy. satva too. The magical fever relieving action of giloy satva has made it one of the most popular ayurvedic medicines. According to several research evidences, it works as well as paracetamol, but has no side effects. A single fever relieving pill in allopathy is full of side effects and we cannot separate these side effects from allopathic medicines. But, we can easily remove allopathic medicines from our life and choose a healthier, holistic and herbal way to cure fever in the form of giloy satva. This will not only bring the body temperature down, but will also fix the reason behind fever if it is related to stomach or you are struggling with fever due to a particular infection.
Giloy satva and diabetes: Diabetes is a complicated issue and it cannot be taken for granted. But taking pills isn’t also a good act and this isn’t in favor of your health. The only healthy way to deal with all the
incurable problems is in ayurveda and ayurvedic medicines like giloy satva can help you a lot in diabetes too. You can control all the symptoms of diabetes and while doing so, you don’t even have to compromise with your overall health as you are having giloy satva an elixir for health. Since diabetes is not as simple as fever, you might need other adjuvants like gandhak rasayan, ashwagandha or chandraprabha vati. One of these or any other adjuvant will be selected by your ayurvedic doctor after analyzing all your symptoms and your present health condition.
Giloy satva for bones and joints: You have seen so many benefits if giloy satva, but the list is quite long. You can also use giloy satva in joint and bones related problems. One such painful problem that can be treated with giloy satva is gout. It is a type of arthritis and people live with the disease and a painkiller almost every day. This is literally hazardous to your health, and to avoid it while treating gout, you can try giloy satva.

Made from herbal and mineral ingredients, Kamdudha Ras (Mukta Yukta) is used in the treatment of many diseases. It serves as a great Ayurvedic medicine that helps in providing relief from digestive issues, chronic fever, burning sensation, vertigo, nausea, vomiting, debility and much more.

Jahar Mohra Pishti and Bhasma give strength to heart, brain and intestine. Jahar Mohra is indicated in the fever, weakness of heart, palpitation, high blood pressure, rickets, indigestion, vomiting,
diarrhea and burning sensation in the body. It is also used as prophylactic during infectious diseases.

Akik Bhasma (Pishti) is a mineral-based ayurvedic medicine used for the treatment of general debility, heart weakness, and feeling of excessive heat in the body, mental diseases, eye diseases and excessive uterine bleeding in women.

Relieves Burning Sensation Gandhak Rasayan works wonders in health conditions where burning sensation is involved. Hence ailments and burning associated with urinary tract infections,hands and feet burning, skin itching, burning of tongue etc can be effectively treated. Treats Hives and Angiodema Due to allergic reaction, small red spots occur on the skin surface which cause itching and burning sensation. Gandhak Rasayan can come to rescue. Scabies Itching and rashes associated with scabies can be treated with Gandhak Rasayan. However, you also need topical application of neem oil and turmeric paste to treat the infection. Acne and Pimples Gandhak Rasayan has blood purifying properties. It removes blockages and halts the progression of secondary infections. Used along with Shankh bhasma and Pishti, Gandhak Rasayan helps in getting rid of acne and pimples. Treats tooth and Gum Problems Gandhak Rasayan is effective in treating Pyorrhea, painful gums and gum inflammations such as Gingivitis and Periodontitis. Fights Respiratory Disorders Gandhak Rasayan’s antibacterial properties help in easing breathing issues caused due to bacterial infections of respiratory system. This medicine also treats upper respiratory tract infections as well as Rhino-sinusities(discharge from nose).

Sutshekhar Ras contains Sutshekhar Ras as a key ingredient. Sutshekhar Ras pacifies the disruption of pitta and vata dosha. Sutshekhar Ras is formulated to treat hyperacidity, acid reflux and other related conditions. Not only this, it helps in binding stool to lower the stress on abdominal muscles. Owing to this, the pain of passing the stool is also curbed. This works progressively to treat gastritis.

Shwet Parpati or Kshara parpati is Ayurvedic preparation made by dehydrated homogenous blending of ammonium chloride, potash alum and potassium nitrate. This medicine is useful in treating dysuria, oliguria, colic, urinary tract infections, urinary calculi and hyperacidity. Shwet Parpati is white in colour and is not prepared from black sulphide of mercury.  This preparation is called Parpati as it is made in the form of thin flakes.  This form of medicine is more beneficial compared to metallic Bhasm.

Yavaksara is an alkaline preparation made with the ingredients in the formulation ,Contaning, Yava (Hordenum vulgare) APT Bhasma, Jala (Water) API

These herbal tablets give good results in:

There are no reviews yet.

Be the first to review “Detox Tablet” 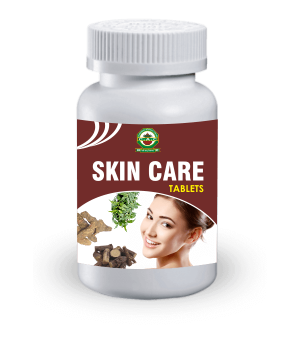 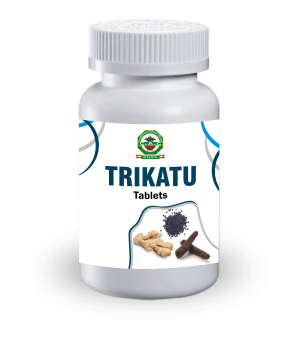 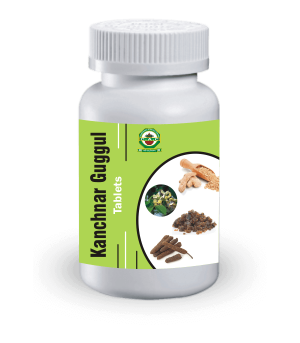