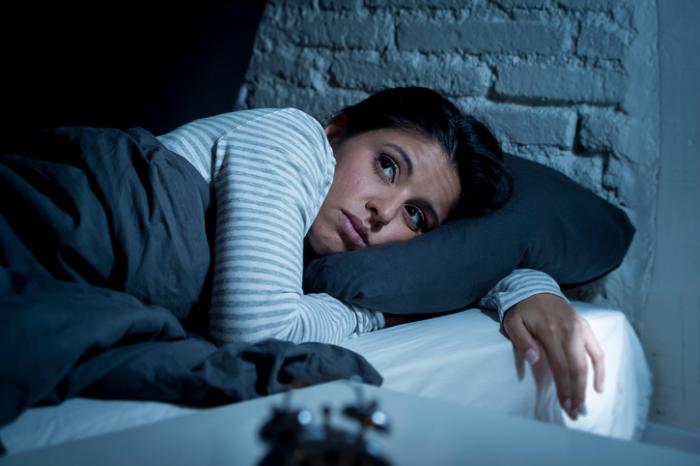 A sleep disorder is a condition that often influences your ability to get enough sleep. While it’s normal to sometimes experience difficulties sleeping, it’s not normal to regularly have problems getting to sleep at night, to wake up feeling exhausted, or to feel sleepy during the day.

Regularly having trouble sleeping can be a frustrating and devastatingexperience. One sleeps badly at night which leaves one feeling dead-tired in the morning and whatever energy one has quickly drains away throughout the day. But then, no matter how exhausted one feels at night, one still has trouble sleeping. And so the cycle begins again, taking a serious toll on one’s mood, energy, efficiency, and ability to handle stress. Ignoring sleep problems and disorders can damage one’s physical health and lead to weight gain, accidents, impaired job performance, memory problems, and put a strain on one’s relationships.

Difficulty falling or staying asleep at least three nights a week for three months or more. This is considered chronic insomnia, experienced by about half of the people with insomnia.The symptoms of insomnia include tiredness, low energy, forgetfulness, and poor mood. Other insomnia symptoms include: