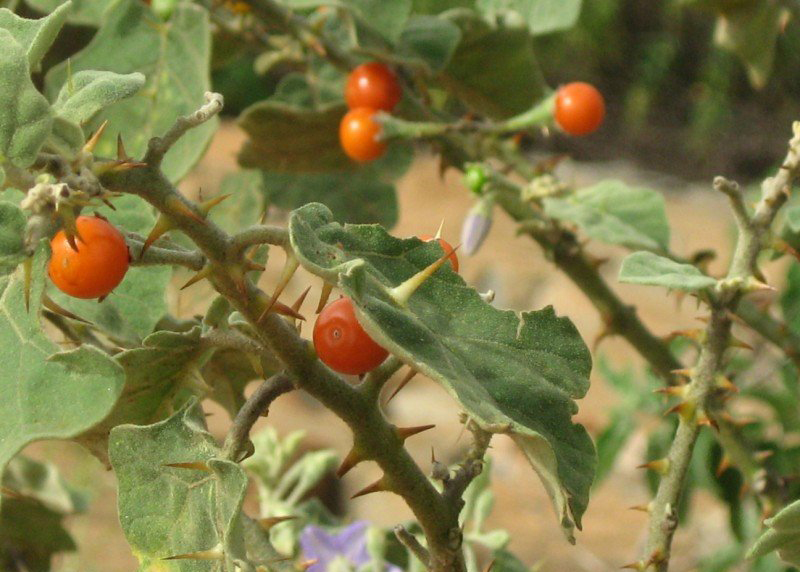 Vratti is used a lot in Ayurveda. It is one of the ten roots used in Dashmool Dashmula. This miniature panch is in the original LaghuPancha Mula which has four other roots, Shalaparni, Pashniparni, Chhoti Kateri and Gokharu. Dashmool is a very good medicine used in the treatment of inflammation and gout in the body. It has fever / fever and inflammation reducing properties. Dashmool is also very useful in cough, gas, loss of appetite, tiredness, poor digestion, recurring headache, parkinson’s, back pain, sciatica, dry cough, etc.

Putting bitter juice on the tongue causes nervousness in the tongue, pricking in the tongue, irritating eye secretions from the mouth, nose such as dry ginger, black pepper, pippali, red chilli etc. Tikta rasa, is one that is hard to put on the tongue, does not feel good, tastes bitter, does not know the taste of other substances, such as neem, kutki. It is itself distasteful, but removes the anorexia caused by fever etc. It destroys pitta-kaphaz diseases including worms, cravings, poisons, leprosy, faintness, fever, utklesh / ji michlana, jalaan. Excess intake of this juice leads to metallicity and gout.

Brihati is mainly a medicine for respiratory diseases, phlegm, vata, anorexia, inflammation and pancreatic diseases. It is beneficial for the heart, warm, digestive, bitter and relaxing in pain. Its use clears blood and increases the amount of urine.

It is a good medicine for throat and removes hiccups.

Making a decoction of its root gives good results in difficult labor, as a tonic after delivery, urinary diseases such as pain in urination, intermittent urination, phlegm and respiratory diseases.

To make the decoction, buy dry thick powder of its root from grocer here. Boil 5-6 grams of this powder in a glass of water until the water becomes half a cup and then filter it.

It does not have a detrimental effect like taking a certain amount of medicine.