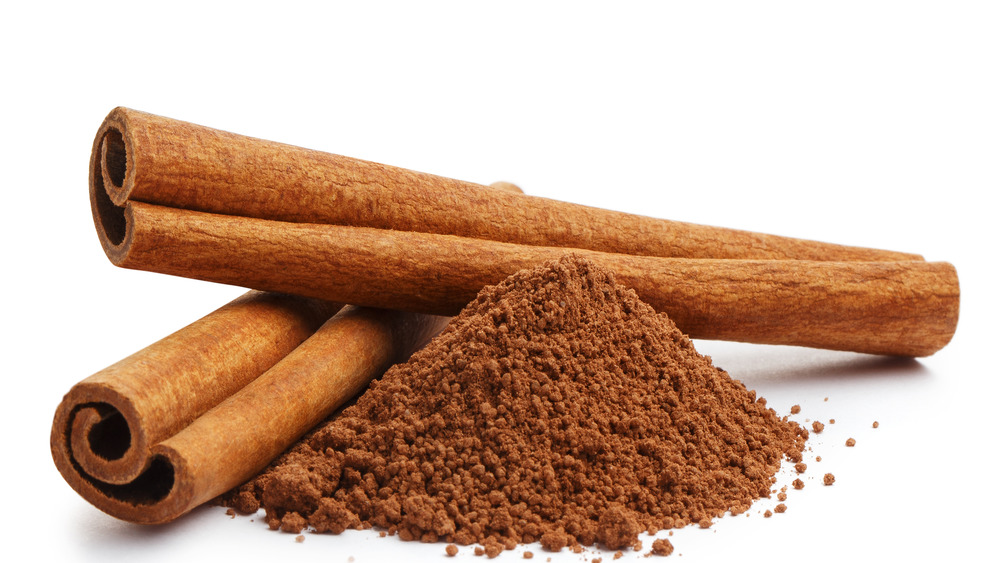 A great medicine for digestive disorders

Cinnamon is a panacea for cold

Cinnamon is very effective in gynecology

Cinnamon is used at home to enhance the taste of food

Some Other Amazing Benefits of Cinnamon You Probably Didn’t Know

Cinnamon tree is always green and like a small bush. The bark of its stem is selected and dried. Their shape is spherical like Kavelu, dark, soft and brownish red in color. The fragrance always comes from the cinnamon tree. It is used as a condiment and medicine. Its oil can also be extracted. The leaves of the cinnamon tree are used as a spice in food. They are also called bay leaves. The calorific value of cinnamon is 355.​

1. A Great Medicine for Digestive Disorders

Cinnamon can be used in these 4 different ways to improve digestion and for gastric disorders.

2. Cinnamon is a panacea for cold

Boiling a pinch of cinnamon powder in water, adding a pinch of black pepper powder and honey to it, taking it reduces cold, cold, sore throat and malaria.

3. Cinnamon is very effective in gynecology

4. Cinnamon is used at home to enhance the taste of food

The use of cinnamon leaves and bark is used to enhance the taste of cakes, sweets and food.

5. Some Other Amazing Benefits of Cinnamon