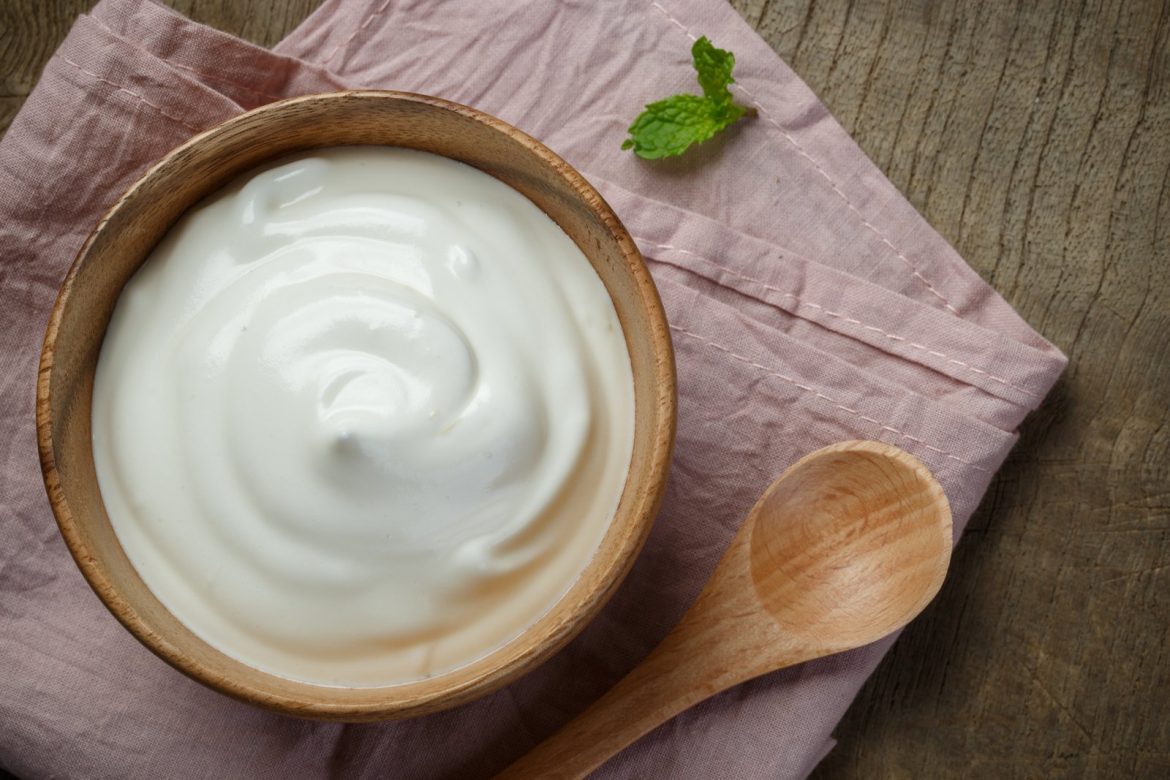 Curd is an essential part of an Indian diet, especially if you go down South. The people enjoy it with rice, in their desserts and even in their beverages. If you don’t happen to like milk, curd works as an excellent alternative. Curd has an instant cooling effect on the body, which could be one of the main reasons behind its popularity in the torrid regions of South India. It is a storehouse of good bacteria and aids in digestion.

It also happens to be good for your heart. Due to its high calcium and phosphorous content, it does wonders for teeth and bone health. Yet some experts advice against having the extremely nutritious bowl of curd at certain time in the day, especially during the nights.

certain food timings and food combinations disturb the normal functionings of the body by upsetting the doshas. As per Ayurveda, each person is born with a life force that comprises the five elements or building blocks of nature: Earth, Air, Water, Fire and Space. We possess a unique balance of these five elements in varying degrees. This balance of elements is known as a dosha. There are three fundamental doshas: Vata, Pitta and Kapha, and good health is considered to be a perfect state of balance between these three doshas.

According to Ayurveda, curd has both sour and sweet properties and it increases Kapha dosha in the body. During night, there is natural predominance of Kapha in the body. This imbalance can lead to excess mucus development in the nasal passages.