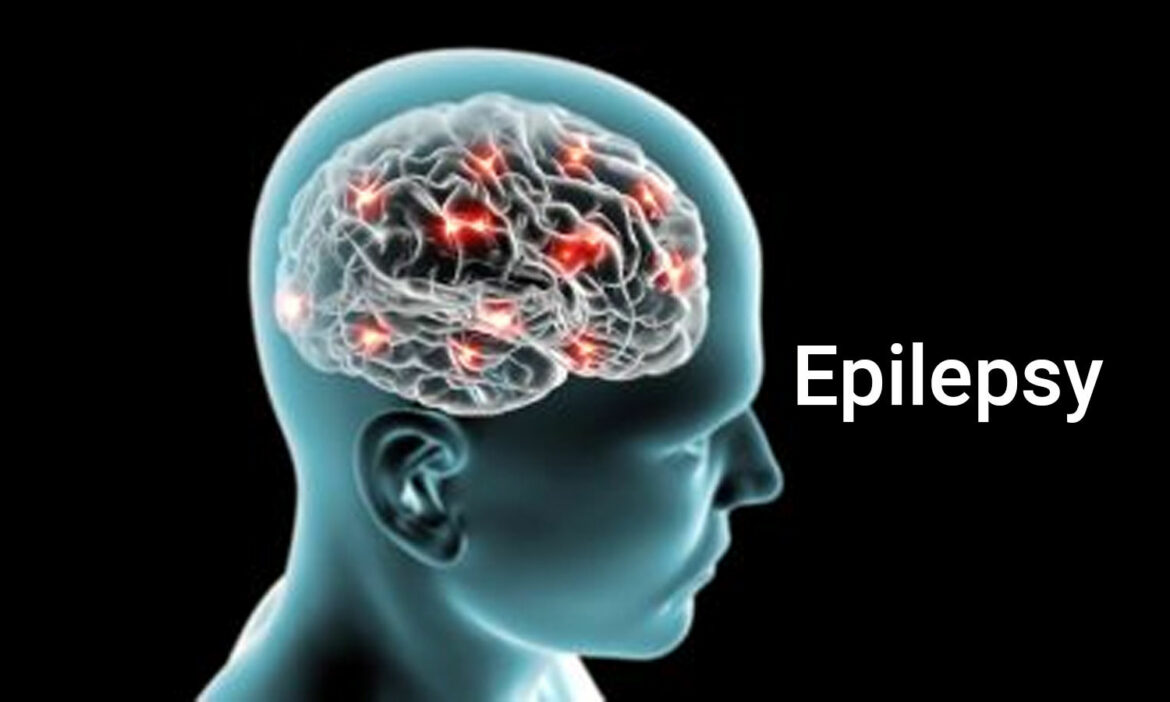 Epilepsy is a neurological disorder which is characterized by abnormal brain activity leading to seizures or unusual behaviours and sometimes unconsciousness. It is a chronic non-communicable disease. It affects both males and females. Seizures occur because of the excessive electrical discharges in the brain. The symptoms of seizures vary from person to person. Some people just stare blankly and others twitch their arms repeatedly during a seizure attack. They can occur one seizure per year to several seizures per day.

If a person has one seizure, it doesn’t mean he is having epilepsy. Epilepsy is having two or more seizures without a known trigger that happens at least 24 hours apart. Its treatment involves medications. But for some people the symptoms eventually pass on.

The exact cause of epilepsy is not known but some of the factors can be the reason:

The factors which increase the risk of epilepsy are:

The common signs and symptoms of epilepsy are:

The complications which are associated with epilepsy are:

The doctor will ask about the signs and symptoms of the disease to the patient and his near ones. He will take his family history. He will suggest some of the tests to the patient:

CHANDIGARH AYURVED CENTER’S MEDICATIONS FOR THE TREATMENT OF EPILEPSY

Here are some of the medications of Chandigarh Ayurved Center which are used for the treatment of epilepsy:

Brain relaxant churna is a herbal and purely ayurvedic formulation. It is 100% natural and pure. It is prepared from herbs that show calming effect on brainand gives you relaxation. It contains various herbs like Amla, Sonth, Pippali, Marich, Haldi, Bala, Suddha Gandhak, Lauh bhasma etc. that are Stress buster and provide you relief from anxiety. Herbs present in CAC Brain relaxant churna shows antioxidant, Neuroprotective, carminative and anti inflammatory properties.

CAC Stress care tablet is an amazing combination of natural herbs like Sarpgandha, Brahmi, Tagar, jatamansi. It helps to relieve stress conditions. They help to pacify the nervous system and also helps to increase the mental and physical performance. So any vitiation of these doshas leads to stress. Stress care plus tablets is effective in depression, anxiety, insomnia, amnesia, Alzheimer’s disease, obesity, and hypertension.