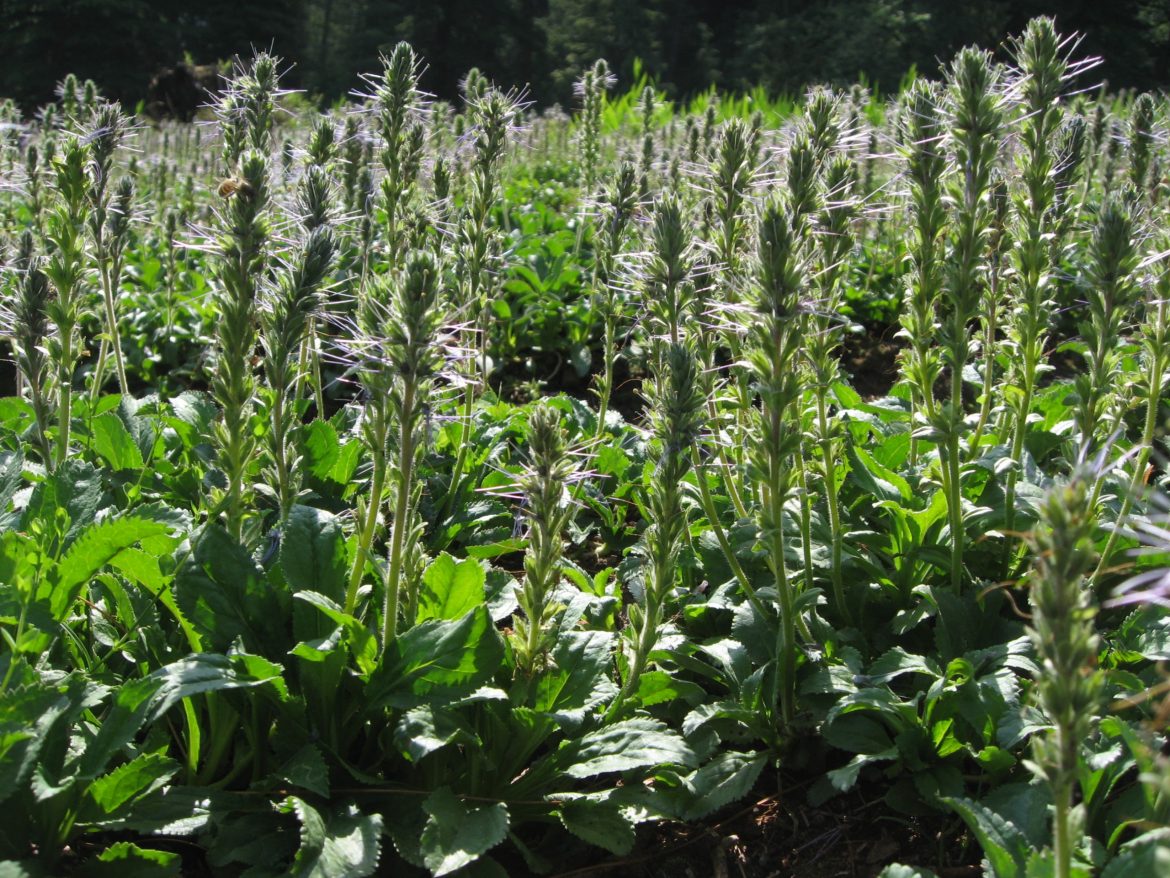 This medicine is known by different names in different languages. In Hindi, it is known as Kali Kutki, Kadvi etc. and in Sanskrit by the names Tikta, Kanderhuha, Chakrangi, Krishnabhedi, Chitrangi etc. This drug is found more in the areas of Kashmir to Sikkim from 9000 to 15000 feet on the Himalayas.

It is a valuable nutritious medicine. Its trunks are shaped like eggs, whose bottom is large and cut from the side. The length of the leaves is 2 to 4 “. It is full yellow and bunched. The root of the gnat is as long as a finger and resembles that of a fish. Yellow and black are thus two distinctions.

While buying from the market, it should be kept in mind that a medicine called Kadu, which is similar to this, is caught in its place. But excessive consumption of this Kadu medicine causes damage. The root of the gnat is of deep udder color and is 1 to 2 inches long. It is thick on one side and thin on the one side.

Medicinal properties of Kutki: According to Ayurveda, its juice is hard and bitter. It is cool in nature. Small and deep in qualities – Contains digestive properties. There is also a bitter and hard fat. It is useful in eliminating fever, diarrhea, destroying insects, anorexia, phlegm and bile, urinary disease, asthma, hiccups, burning sensation etc.

Properties – Small and helps in  Digestion.

Benefits and Health Uses of Kutki According to Ayurveda, it is a good medicine which proves indigestion, stomach disease, hiccups, intestinal problems and constipation. Due to its nutritious properties, the juice purifies the action and is full of light and digestive properties. Because of its anomalous religion, diarrhea appears clear, meaning it is characterized by excellent diabetic properties. Various medicines like Kutki Vati etc. are manufactured by its use in Ayurveda medicine.

Kutki due to its nature creates excitement in the digestive system, which causes better insulin release. In this way it benefits the liver by stopping the accumulation of sugar in the blood in the form of glycogen. Because of this it proves very beneficial in controlling diabetes. Doctors also recommend it for patients with sugar.

People who have digestive problems like constipation and gas, they can take 6-7 days a day by mixing honey with honey. In this way, you will get rid of constipation, as well as for those who have indigestion problems, it is also helpful because it intrinsically boosts the gastric score, which makes you feel better hungry. It is a panacea for relieving indigestion by strengthening your digestive system.

Mixing kutki with 480 mg to 970 mg of honey and consuming it regularly helps you in arthritis. People suffering from this disease also get relief from fever and it is also able to relieve you from pain.

Get rid of blood disorders

Due to its antibacterial and anti-inflammatory properties, taking kutki with liquorice can relieve problems such as blood disorders, fever and heart disease. For this, you have to take 10 grams of liquorice powder and add equal amount of kutki powder to it. Heat this mixture by mixing it with about 500 mg or 1 gram of water. Taking it once or twice a day helps you in heart disorders and helps in clearing your blood.

Kutki is a great medicine for people who have liver cirrhosis. If you mix its powder with honey and consume it three to four times a day, then it is considered capable of eliminating liver cirrhosis from the root.

Kutki as an herb is used as an herbal ingredient for weight loss. The use of a kutki improves the digestive system and keeps gastric secretion fine. In addition, it is considered effective in healthy elimination and metabolism improvement. For this reason, it is used in most weight loss programs.

If the gnat is consumed after grinding and mixed with water, it is considered capable of treating jaundice. For those who are suffering from jaundice, it should be taken as a ladoo after mixing it with coriander powder and jaggery. If you keep eating it twice a day for 3-4 days, then you will be able to cure jaundice. Due to its properties, kutki is used in almost all major Ayurvedic medicines and plays an important role in the prevention of jaundice.

You can overcome the eczema by heating the mixture of ketch and salty slightly. Put a small amount of gnat and saliva in a glass pot and add a little water to it. Leave it overnight and wake up in the morning and filter it and drink it. It cleanses the eczema and helps to cleanse your blood as well. Take about 3 grams of Kutki powder regularly twice a day, it can cure all infections of your skin and you will get positive effect in psoriasis.