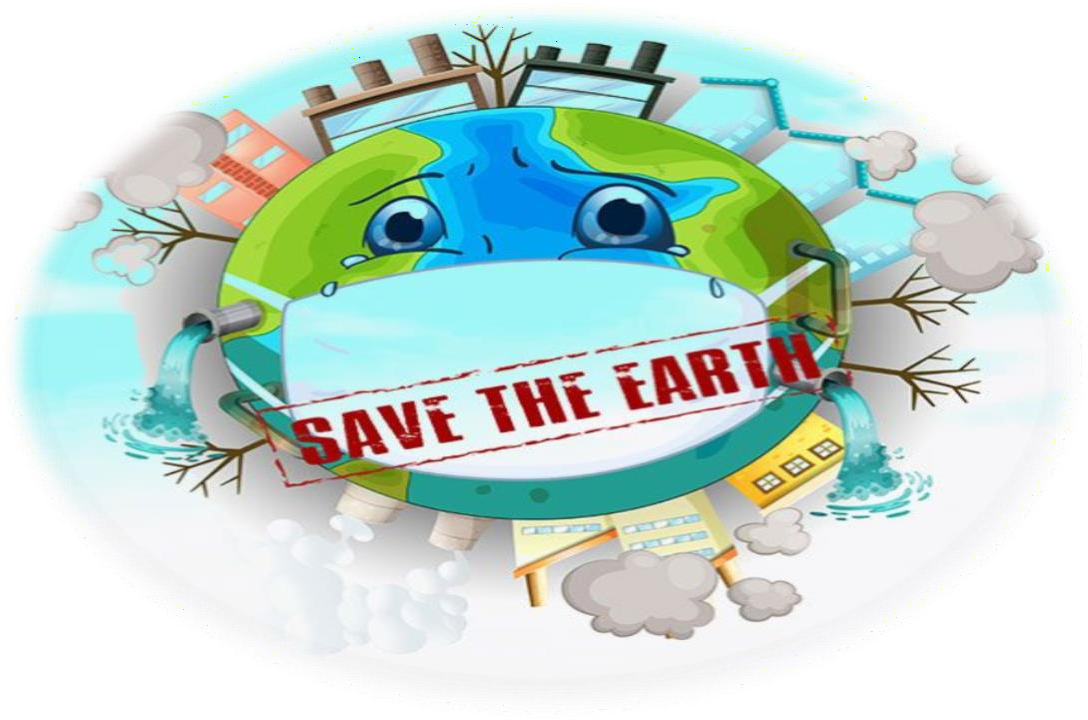 Man is the best creation of nature. As long as he does not interfere with the work of nature, his life goes on smoothly and naturally. Due to the progress of science, the interest of man in industrial development has increased so much that he has almost never lost his harmony with nature. Scientists are of the opinion that there is no kind of filth in nature. His changed form does not harm the living world in any way.

This day also teaches us somewhere how horrific our carelessness can take about nature and how important it is for us to keep pollution under control.

On this day, many people raise slogans by writing slogans or quotes on the banner. The reason for celebrating this day is to give an important message to today’s youth.

Do you know why we celebrate National Pollution Control Day?

National Pollution Control Day is celebrated in the memory of those who lost their lives in the Bhopal Gas Tragedy. It is celebrated every year on 2 December in India to honor and remember those dead. The Bhopal gas tragedy occurred in the year 1984 on the intervening night of 2nd and 3rd December due to leakage of toxic chemical known as methyl isocyanate (MIC) along with other chemicals from the chemical plant of Union Carbide located in the city.

According to the report, more than 500,000 people (who died immediately around 2259) died due to leakage of toxic gas from the MIC. Later, it was announced by the Madhya Pradesh government that around 3,787 people had died related to the gas tragedy.

It has been recognized as the biggest industrial pollution disaster in history all over the world, for which serious preventive measures are needed to stay away from such type of disaster in future.

What is the Motto of celebrating it?

What are the control measures?

What are the Reasons of Pollution and its effects?

LET’S TRY TO PREVENT AND CONTROL IT