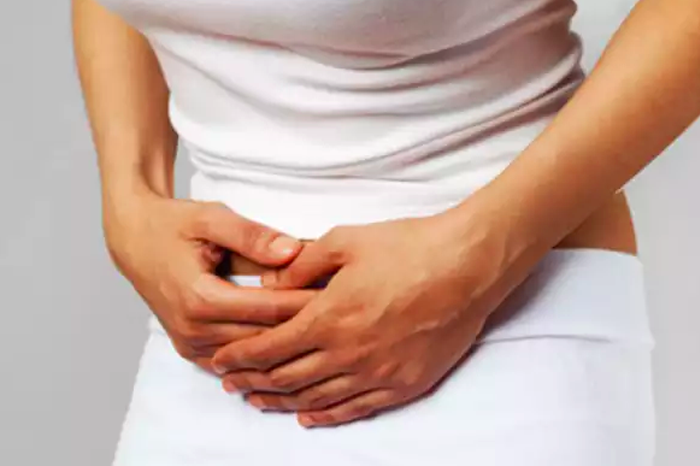 This infection also known as Urinary Tract Infection is caused by microbes including bacteria, fungi and sometimes rarely by viruses. It is one of the most common infections in people. UTI is usually caused by using unsanitary public toilets or not maintaining hygiene.

This infection can be caused anywhere in the urinary tract. It starts at the urethra, and in cases where it goes non-medicated it spreads on to the bladder and the ureters. In extreme cases it goes on spreading in the kidneys, which could be fatal in some cases. The UTI is mainly in the lower tract or the upper tract. Lower tract infections the most recurring ones. Women are more prone to UTI since their urethra is shorter than the men.  Sometimes it so happens that the bacteria present at our anus also causes UTI.

HOW TO AVOID OR PREVENT UTI?

Doctors usually conduct Urine routine and urine culture for detecting a UTI.  You should always rush to the doctor the moment you feel the symptoms of UTI, because to conduct a urine culture it takes 3 days. In cases of recurrent UTI, the doctor might also conduct ultrasounds, X-ray or blood culture. In some extreme cases or cases where previous UTI have gone untreated they also conduct Computerized tomography (CT) scan.

Always remember, ayurveda is a self-care system, you have to take care f everything in your life, that bieng your health, food you consume, lifestyle habits, practicing yoga etc. The urinary tract is called mutravahi strotas. The infection of urinary tract is called Pittaj Mutrakrichhra. An aggravated pitta is the cause of UTI. It is the heat energy in every cell and predominantly lies in the stomach area. Eating food that has high heat causes aggravation of UTI. Avoid intake of hot, oily, spicy, sour, salty, and bitter foods.