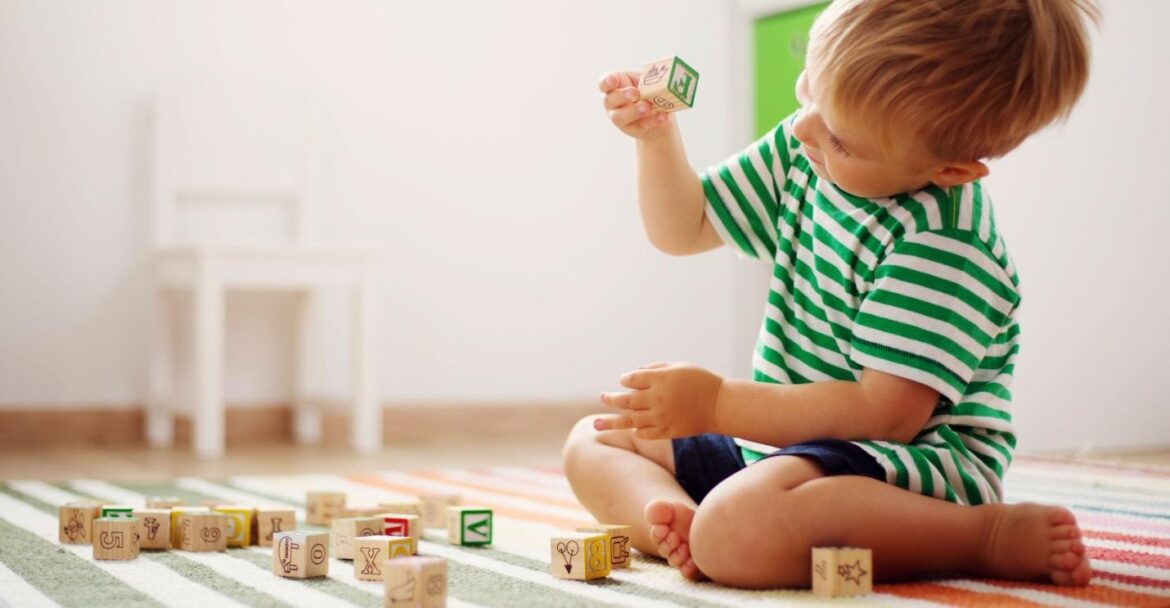 YOU NEED TO KNOW

Children with autism  have trouble understanding what other people think and feel. Due to this, they can’t express themselves .

Symptoms of autism in children usually noticed in age of 2-3y. Most common sign and symptoms that are seen in children are

Types of autism spectrum disorder include

Exact cause for autism isn’t clear. Following factor may be  responsible for this .

Physician  may recommend a following  tests for diagnosis of autism,  that include

Diagnoses of autism is  made by a team of specialists.

How autism is treated ?

There is no proper treatment or cure for autism but certain therapies and medication help people feel better or relieve in symptoms.

According to Ayurveda  ASD is a behavioral abnormality with its roots situated in the defective neuropsychological system. On the basis of clinical presentation of this disorder, this can be co-related with Unmad.

In the concept of unmad,  mansa dosha raja and tam along with tridosha obstructs the manovahi srotas which leads to this disorder of unmad. There is dushti of nine factors is seen in unmad which is similar with autism spectrum disorders.

TREATMENT OF AUTISM WITH AYURVEDA

On the Ayurveda treatment of manse disorders is given

There are three main therapeutic system which are promoted by Ayurveda in the treatment of Autism
Spectrum Disorders (Unamada). They’re:

Samshodhan chikitsa – This includes panchakarma procedures by which detoxification of the body is done . Toxins are removed from the body.

Medhya rasayan  has been advised in ayurveda to improve functioning of mind.

These are very effective in treating mental disorders and boosts mental strength.

Chandigarh Ayurved Centre provides an ‘Autism Care Kit’ which is effectively use in improving the functioning  of the nervous system and reduces the symptoms of autism naturally.