HomeBlog CHICKEN POX PROBLEM WHAT IS THE AYURVEDIC TREATMENT FOR IT 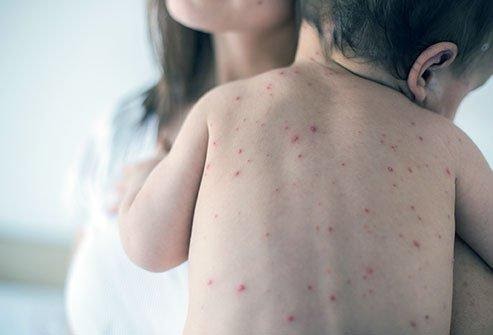 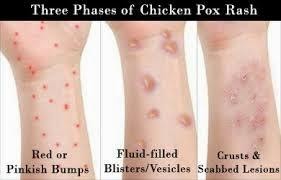 RISKS TO GET INFECTED BY CHICKEN POX:

It has antimicrobial properties and helps to aids skin problems

It purifies the blood and relives from skin problems

It has Excellent antiseptic, antimicrobial properties