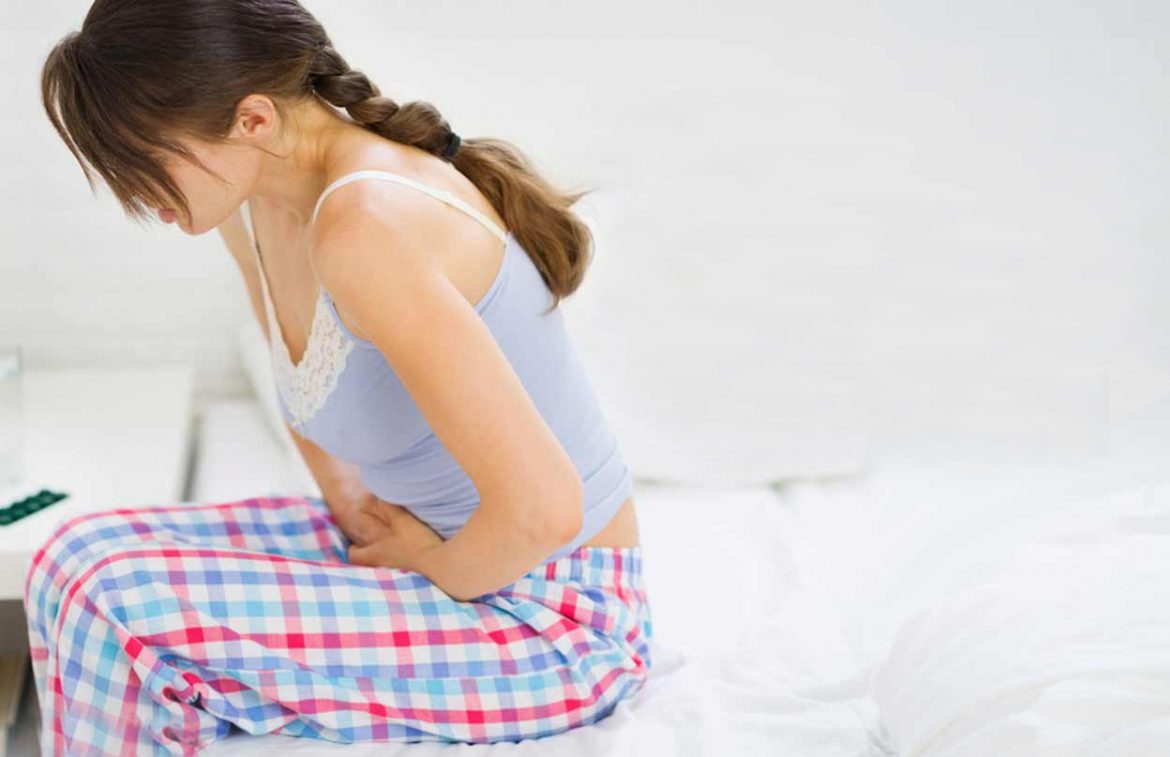 Abnormal uterine bleeding in a woman without no any cause is termed as Dysfunctional uterine bleeding (DUB). Abnormal Uterine Bleeding is a condition where there is irregular bleeding from the uterus. Bleeding is heavier or lighter than normal and is for a longer duration and is a cause of much discomfort. It can occur at any time of a woman’s monthly cycle and even during the normal menstrual period. However, Abnormal Uterine Bleeding does not occur during pregnancy. Bleeding occurs during pregnancy due to other reasons.

One of the symptoms of this disorder can be bleeding from the vagina in between periods. Abnormal Uterine Bleeding can also result in extremely heavy bleeding during periods. If extreme bleeding occurs for more than 7 days during periods or otherwise, the condition is known as menorrhagia. AUB can be caused by polyps or fibroids, which are irregular growths in the uterus. Some other causes of AUB may include thyroid problems or a cancer of the uterus, an infection in the uterus. Another reason for abnormal uterine bleeding is hormonal imbalance.

The following are the most common causes of dysfunctional uterine bleeding:

The following are the less common causes of dysfunctional uterine bleeding:

The following factors may increase the likelihood of dysfunctional uterine bleeding:

The most dysfunctional uterine bleeding occurs in the following age groups:

Dysfunctional uterine bleeding is most common in the following sexes: Female

Laboratory tests and procedures for diagnosis of dysfunctional uterine bleeding

The following laboratory tests and procedures are used to detect dysfunctional uterine bleeding:

In ayurvedic text, DUB is elaborated as Asrigdhara. It is caused mainly by vitiation of pitta dosha with vata and raksha dhatu. There are various treatment processes in ayurveda for DUB like Internal treatment with medicines, external treatment, Panchakarma, positive lifestyle, proper diet and many more.

The word Asrigdara explains about prolonged, cyclic or acyclic excessive menstrual bleeding in Ayurveda. Acharya Susruta added that it may occur as intermenstrual bleeding also.
According to Charaka, the women who excessively consumes salty (lavana), sour (amla), heavy (guru), pungent (katu), unctuous (snigdha) food, meat of domestic, aquatic and fatty animals, wine (madya), whey(mastu) etc. are prone to vitiation of vata and rakta .Thus, Rakta increases in its quantity (pramana) and reaches the garbhashaya through the rajo vaha srotas. The vitiated vata expels out the vitiated rakta in the form of raja. Here the condition is characterised with excessive bleeding

It is a pure and natural remedy that contains various herbs extract that works on the female reproductive system and make it healthy. These tablets show antioxidant properties, anti-inflammatory and immuno modulater properties. It contains Ghritkumari , Muramakki, Sonth. It works in various diseases like pcod, bulky uterus, endometriosis, general female health, irregular menses, and uterine fibroids. It affects on Tridosha- balances Vata and Kapha.

DOSE – 1-2 tablets two times a day or as directed by physician.

This is the mixture of all herbal medicines which are beneficial in the treatment of leucoderma. The mixture contains ingredients like- Moti pishti, Parwal pishti, Giloy satva, Jahar mohra, Akik pishti, Gandhak rasayan, Tal sindoor, etc. These ingredients balance all the Tridosha. It brings the cooling effect and useful in the inflamed parts of the body.

Pitta doshas is responsible for digestion, metabolism, blood quality, thirst, appetite, eyesight, skin color and quality, body temperature, and mental abilities of intelligence and courage. Pitta doshas is composed of a fire element that digests almost everything that a person eats or drink. The eaten food is transformed into energy for the body to use in various functions of the body.

CAC Woman Champion is purely herbal and ayurvedic formulation. It is a very effective tonic for women and help to maintain their health. It balances all the doshas of body and also maintain hormone levels . It contains herbs like Lodhra, Manjishta, Ashok chaal, Punarnava, Shatavar, Bala, Daruharidra, Nagarmotha that help women typically with mood changes, stress, headache and pain. CAC Women champion helps in leading a life of minimum discomfort during those difficult days every month. It act as antioxidant, anti inflammatory, anti spasmodic, uterine tonic and immunity booster.