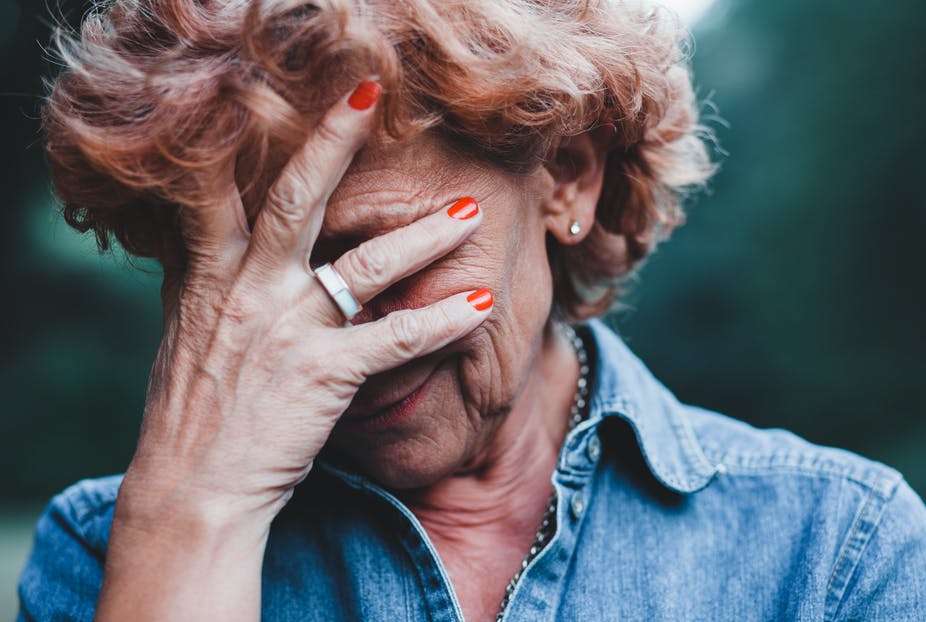 Dementia is not a specific disease it is a general loss of cognitive functioning such as impaired ability to remember, think, or make decisions that interferes with everyday activities. People with dementia cannot control their emotions, and personalities may change. Alzheimer’s disease is common type of dementia. It mostly affects older adults.

SIGH AND SYMPTOMS OF DEMENTIA

Dementia symptoms can vary person to person. People with dementia have problems with:

Signs that may point to dementia include: