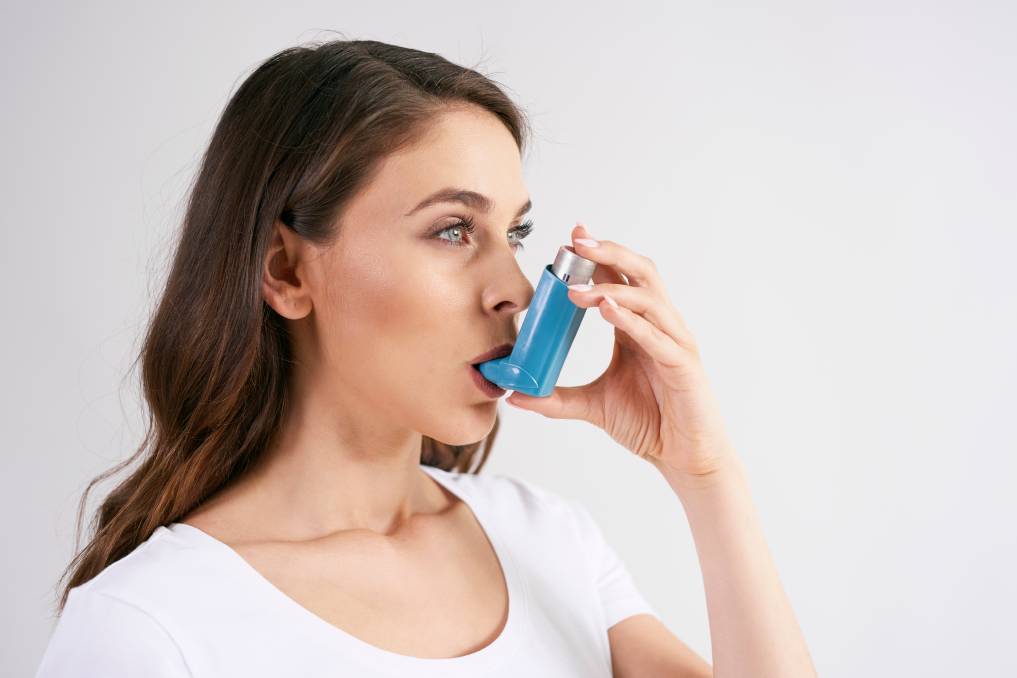 Asthma is a condition in which the airways become narrow and swell. The production of extra mucus makes breathing difficult. This triggers coughing, wheezing, and shortness of breath.

For some people, this condition is a minor nuisance and in some, it can be a major breathing problems problem. In worse conditions, it interferes with daily activities and may lead to a life-threatening asthma attack.

What is an Ayurvedic view of Asthma?

In Ayurveda, bronchial asthma can be correlated to ‘Tamak Swasa’. This disease is mainly caused due to the vitiation of Vata and Kapha dosha.

Due to these causes strotorodh (obstruction) is caused in the Pranvaha srotas that block the natural direction of Vata and Vata dosha and are reversely directed.

The vitiated Vata dosha causes dryness due to which natural lubrication is disturbed. This causes difficulty in breathing, wheezing sound and the rate of respiration is increased.

What are the causes of asthma?

The main cause of asthma is unknown but it is a combination of environmental and genetic (inherited) factors.

Some triggering factors include:

What are the symptoms of asthma?

Symptoms of Asthma may vary from person to person and can increase at certain times — such as when exercising — or have symptoms all the time.

Asthma signs and symptoms include:

Some effective home remedies for asthma:

A variety of herbs that have been used as natural remedies for asthma includes:

Some home remedies are:

Ginger is one of the most wonderful herbs which deals with inflammation. Mix 2-3 crushed garlic cloves in half cup of ginger tea which is proven to be an effective remedy to release the Kapha accumulation in the airways which thereby prevents asthma attacks.

Add freshly grated ginger in a glass of milk and then boil it. Mix 1/2 teaspoon of turmeric powder to it. Drink this twice a day and it will reduce the frequency of asthma attacks.

Mix one teaspoon of cinnamon and 1/4th teaspoon of trikatu (sonth, marich, and pippal) into a cup of boiling water. Let it steep for 5 to 10 minutes. Add 1 teaspoon of honey to it before drinking.

This tea helps to manage asthma and its associated symptoms.  Ginger tea helps in normalizing the airways to enable proper breathing.

Take half teaspoon of bay leaf and add 1/4th teaspoon of pippali to it. You can also add 1 teaspoon of honey and drink it two to three times a day to prevent chronic symptoms of asthma.