HomeBlog HOW TO HEAL TOURETTE SYNDROME IN AYURVEDA 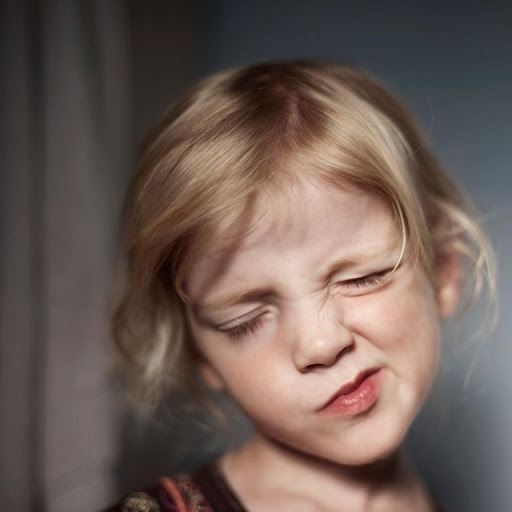 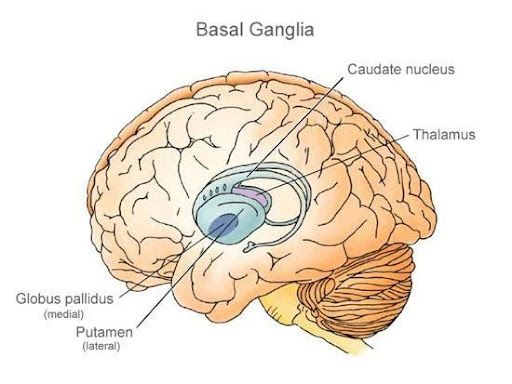 This churna normalizes the nerve cell functions and supports brain function herbs in this maintains the overall performance of the nervous system.

It balance the Vata doshas without aggravating Pitta or Kapha doshas.