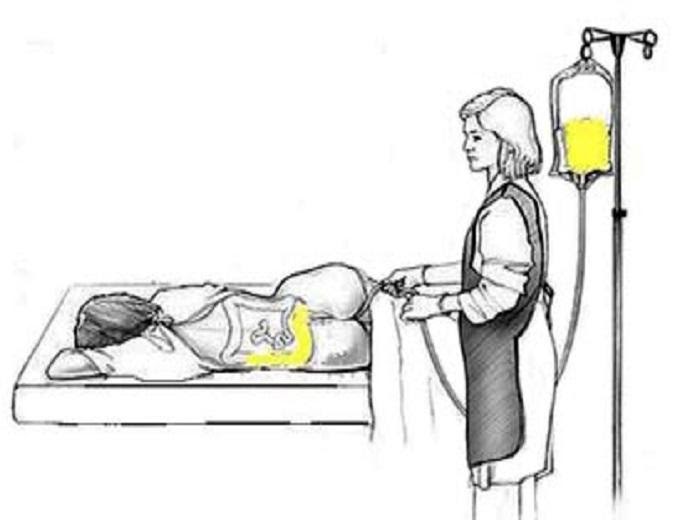 The commonly used vasti is of two types-

Its effects can be seen in overall body from the tip of toe till the roots of the hair.

Dravyas present in Basti normalizes the Apana Vayu (Type of vata present in the Pelvic area) and make it to function normally. It also enhances the function of Purisha (Excretory products) leads to correction of Agni Dushti.

WHAT IS VATA DOSHA?

Vata disorders are caused due to imbalance of the vata dosha in the body.

“Vasti vata haranam Shreshtatam”- Vasti is considered as the main treatment for the Vata Dosha.

Vasti is not only for Vata disorders but it also effective in correcting the imbalanced Pitta and Kapha. It is the most important shodhana karma in all Manovikara (Psychological disorders) which are caused due to excessive vata.

Vata plays an important role in ayurveda. It controls the entire physiological functions in the human body. The main seat of Vata is the Pakwasaya.

The gut–brain axis is the biochemical signaling that takes place in between the gastrointestinal tract and the CNS or central nervous system.

The vata governs the nervous system so the medication inserted through the rectum directly act on the Central nervous system thus balancing the vata in the body.

If this therapy is properly prepared and administered, it can be extremely beneficial to the human body.

Note- It is advised to take this therapy after consultation with a skilled Panchakarma Doctor.