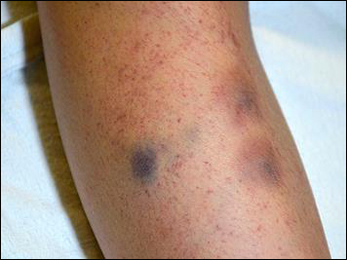 Thrombocytopenia is an autoimmune disorder in which white blood cell doesn’t clot normally .  It causes the decrease in platelet level of the blood therefore stop the blood to clot.

Usually people think that it is not a big deal to decrease the platelet count but it can lead to dangerous condition when a small cut or gum bleed doesn’t stop bleeding .

There are many cause of idiopathic thrombocytopenia but the most common cause is due to low level platelet count . This disease occur when the body immune lose the ability of fighting with disease.