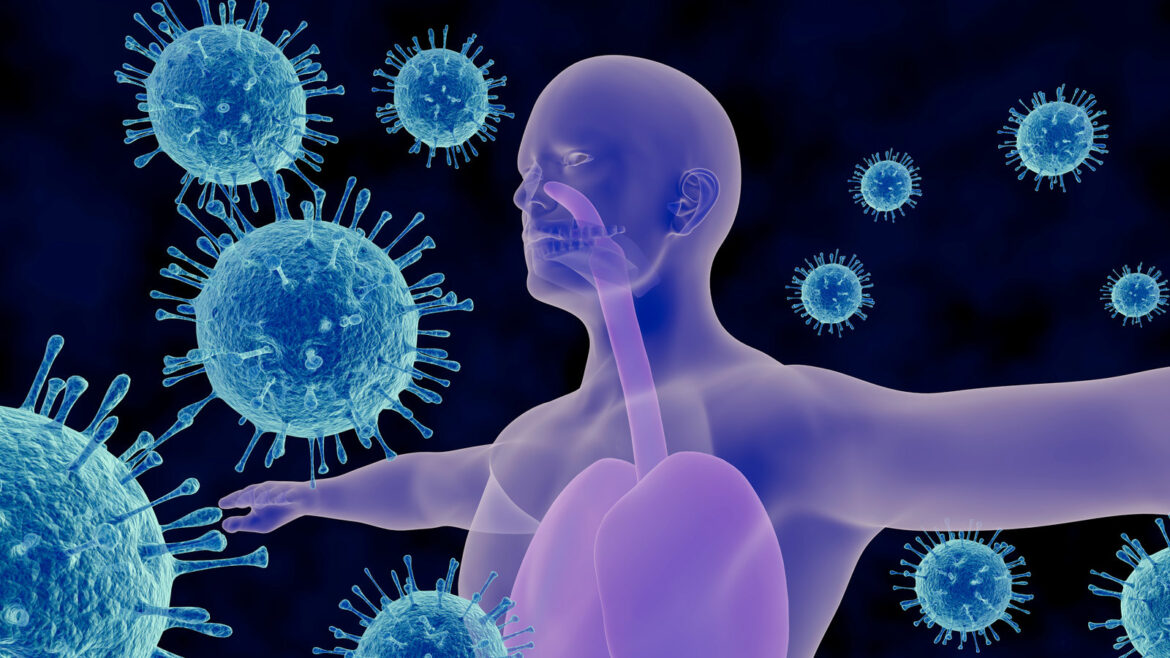 Immunity is the  body’s ability to protect the body against  the invasion of pathogens. Immunity can be defined as a complex biological system which have the capacity to recognize and tolerate whatever belongs to the self, and to recognize and reject what is foreign (non-self).

Immunity against any  disease is attained by the presence of antibodies to that disease in a person’s system. Antibodies are those proteins which are used  by the body to neutralize or destroy foregian substance, toxins or disease-carrying organisms.

Innate immunity is the Natural immunity which  provides the first line of defence against  any kind of infection. It is a rapid response (minutes) of the body and it’s not specific to a particular diseases causing agent . This type of immunity  has no memory and does not provide  long-lasting immunity to the host.

This provides a specific immune response towards an invading pathogen. After exposure of body  to a foreign organism or pathogen, there is an initial EFFECTOR RESPONSE from our body that eliminates or neutralizes a pathogen. Later when body comes in contact with the  same foreign organism again then it induces a MEMORY RESPONSE with a more rapid immune reaction which destroys the pathogen and prevents disease. This response is found only in vertebrates.

-Vyadhi bala virodhiktvam– to prevent the disease from occuring

In Ayurveda- it is said that sleshma i.e. kapha in its prakritik avastha is known as bala or ojas

There are three types of bala (Vyadhiksamatva or immunity)  is  explained-

SAHAJA BALA – . Sahajabala is both mental and physical strength present naturally by birth. It depends on the healthiness of beeja bhag of parents that are  shukra (sperms) and artava (ovum). According to Ayurveda if beeja bhag of both the parents is healthy or unvitiated , then children are similar healthy but If there is any of dushti in these then  it  may be carried over into the next generation [13] This concept indicates congenital abnormalities which occur due to abnormal changes at genes or chromosomal levels.

KALAJA BALA – It is the one which is based on division of seasons and age of the person. In Adana kala (late winter, spring and summers) which is aagney kal due to rukhsta of vata   Bala of individual will be less and in Visarga kala (rainy seasons, autumn and winter) i.e. saumya kal , it will be more. Bala is  Uttama (maximum) in young age and heen old age (vridhavastha)

YUKTIKRITA BALA – It is the acquired strength  which is achieved by the combination of diet and physical activities.

Vyadhiksmatava of a person depends upon ojas –

OJAS The essence of saptadhatus and it is the seat for strength, hence called bala situated in the heart It is viscous, unctuous, greasy, Somatmaka. Its loss may lead to death and its presence in the body (and life) sure to survive as it is considered as one of the pranaaytan of the body.

joints, pain in the body , and  Doshas moves  from their

seat, tiredness and impairement in performance of action.

in the body, stiffness in joints, depression, discolouration,

In ayurveda it is said that

Which means not all the people have same vyadhiksamtava it depends upon number of factors- like desha, kala, pathya- apathya that a person take which directly affect ojas of person and many other factors.

The concept of Vyadhikshamatva  made its appearance

as a result of observations. It was noticed that in spite of

living in same infected surrounding and utilization of un-

wholesome and contaminated food and drinks only some

persons get affected while others remain unaffected. It

was also seen that some of the diseases persons get rid

of their disease even without treatments. The occurrence

or non –occurrence of diseases and variance in the severity of symptoms in individuals made the ayurveda acharyas think about those factors which were responsible for these variations. So it’s totally dependent upon the vyadhiksamtav of the individual. One should always try to keep away from the factors that vitiates ojas and should follow the diet which has same properties as ojas  so that his/her vyadhiksamtav  kept maintained.