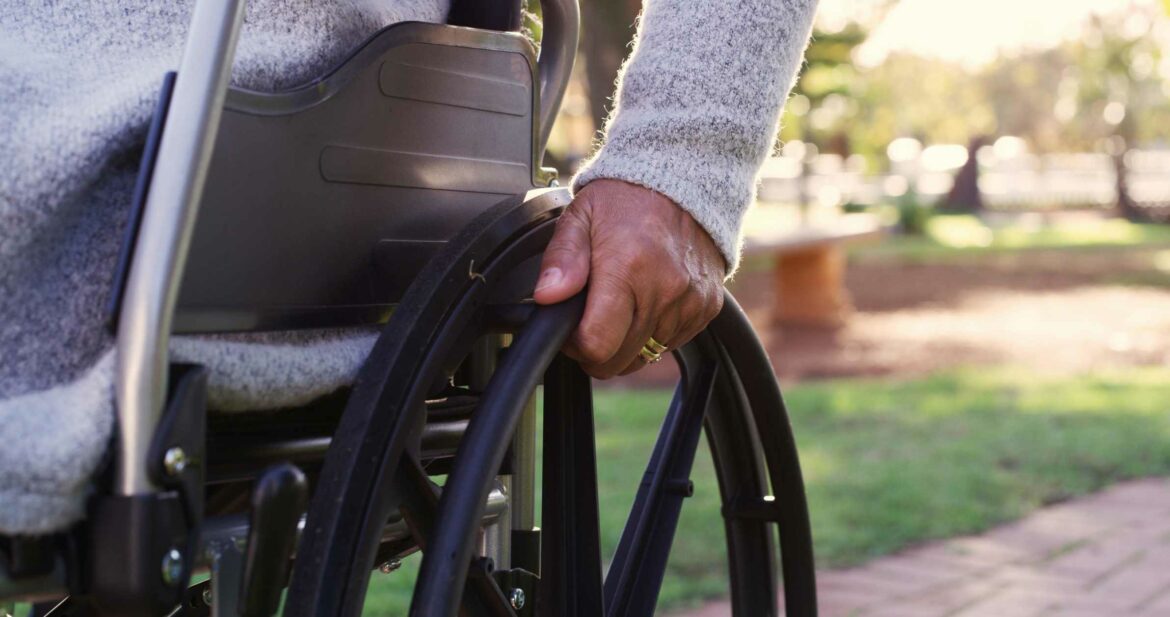 Paralysis can be area-specific, in which particular parts of the body such as the hands and face become paralyzed. It can also be common in which a large part of the body is affected.

Different medical terms are used for different types of paralysis, such as:

The type and level of paralysis usually determines its impact on a person’s life and daily activities. For example, if a person has paraplegia in the lower part of the body, he can use a wheelchair to do his daily work and lead an active life. However, paralysis of both arms and legs (tetraplegia/quadriplegia) always needs someone’s help and cannot live without a caregiver. Many other problems can also occur due to paralysis such as urinary incontinence (inability to hold urine) and bowel incontinence (leaking stool from the rectum). It affects sexual function in both men and women. There is usually no cure for paralysis at present, except for a few conditions.

Therefore, in case of permanent paralysis, the aim of treatment is to:

Bell palsy is a common cause of temporary paralysis that can lead to temporary facial paralysis. Sometimes, the paralysis that occurs after a stroke can also be temporary. Paralysis caused by a severe injury, such as a broken neck, is usually permanent.

PARALYSIS CAN BE OF THE FOLLOWING TYPES:

Stroke is a serious health problem. This usually occurs when the blood supply to the brain is interrupted.

Like other organs, the brain needs a constant supply of blood containing oxygen and nutrients to function properly. When the blood supply to the brain is interrupted, brain cells begin to die, causing brain damage and paralysis.

The most common causes of spinal cord injury are:

Multiple sclerosis (MS) is a condition in which nerve fibers in the spinal cord are damaged by the immune system. The immune system mistakenly attacks a substance called myelin, which surrounds nerve fibers and helps with the transmission of nerve signals. In MS, the myelin around nerve fibers is damaged, which disrupts messages to and from the brain. This may result in paralysis.

less common causes of paralysis are listed below.

Cancers that develop in the brain, such as brain tumors, can cause paralysis, usually on one side of the body. Cancer (metastasis) can spread from other parts of the body to the brain or spinal cord, causing paralysis.