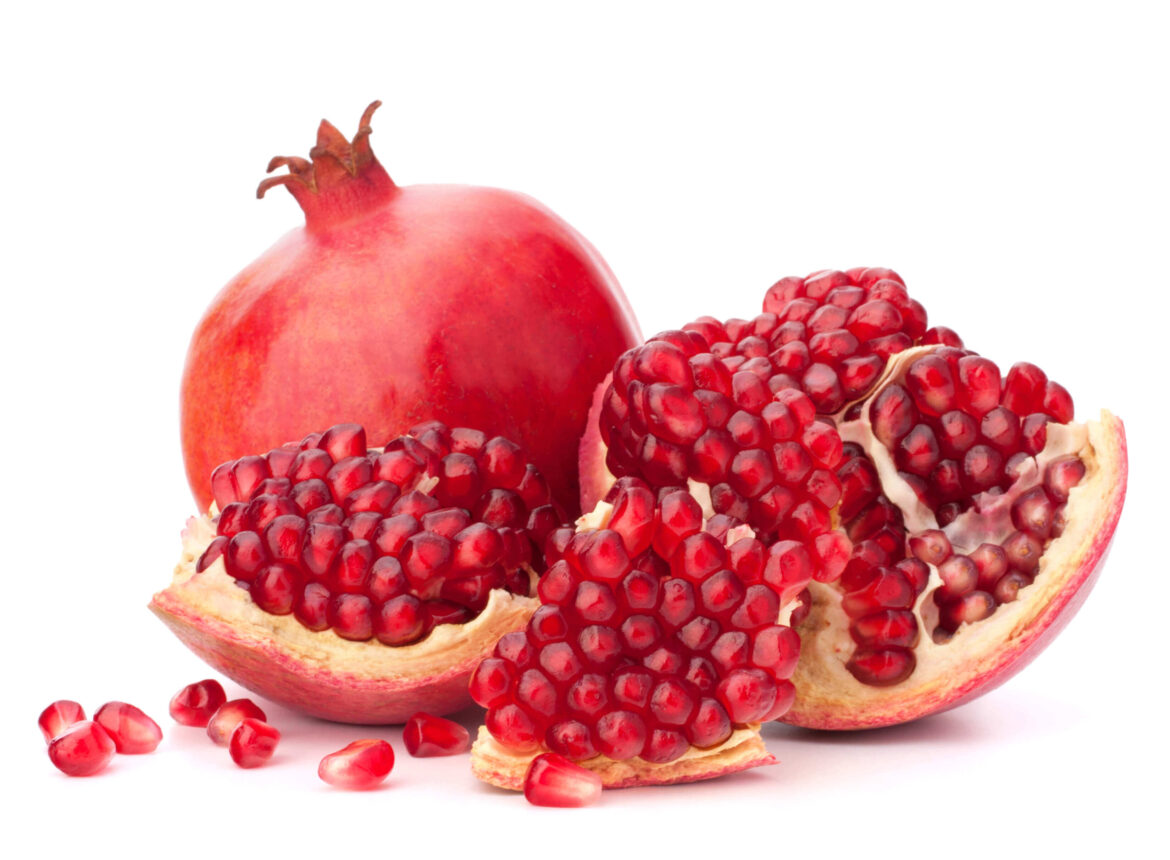 Pomegranate is known as Anar in Hindi and Pomegranate is a treasure of nutrients, known as “Dadima” in Ayurveda that has been used for its numerous health benefits for centuries. Pomegranate considered a “blood purifier”. Pomegranate has anti-oxidant and anti-inflammatory property it is a commercial crop of India. It is a rich source of carbohydrates, proteins, calcium, phosphorus, iron, and vitamin C. Pomegranate is eaten as fresh fruit also its juice is cool and refreshing. Each and every part of pomegranate has some medicinal value AND use. Its root and peel used to cure diarrhea, dysentery, and worm killing in the intestines. Its petals are used for preparing dyes. Maharashtra is a major producer of Pomegranate. Rajasthan, Karnataka, Gujarat, Tamil Nadu, Andhra Pradesh, Uttar Pradesh, Punjab, and Haryana are also cultivating pomegranate on small scale. It can be grown on a variety of soils for optimum growth and yield.

SOURCE OF POMEGRANATE – PLANT BASED