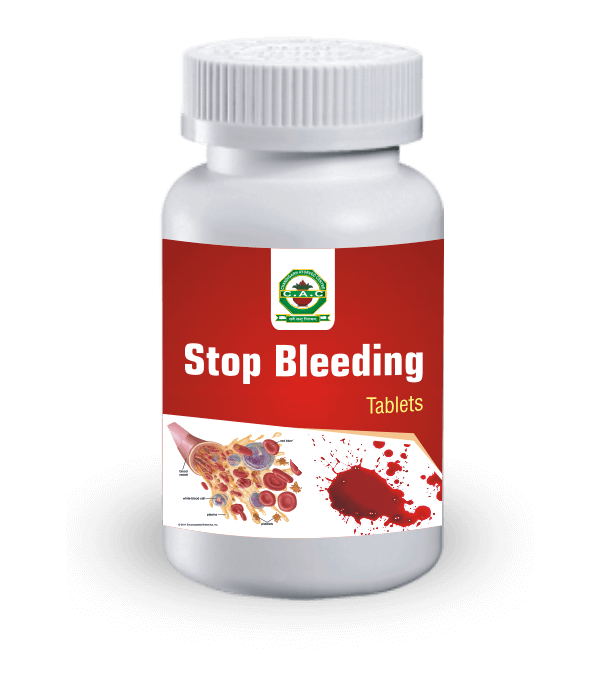 CAC stop bleeding tablet is a pure herbal formulation that acts as an anticoagulant in nature. It helps to stop or reduce heavy bleeding. When there is bleeding, the body forms clots to stop the bleeding. In some of these clots leads to bleeding after breakage. Therefore stop bleeding tablet helps in stopping the clots from breaking and thus reduce the excessive unwanted bleeding. These tablets have anti-inflammatory, pain killer, anticoagulant properties. It also pacifies pitta doshas and helps in detoxification of rakta dhatu (blood tissue). 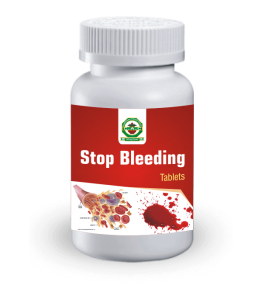