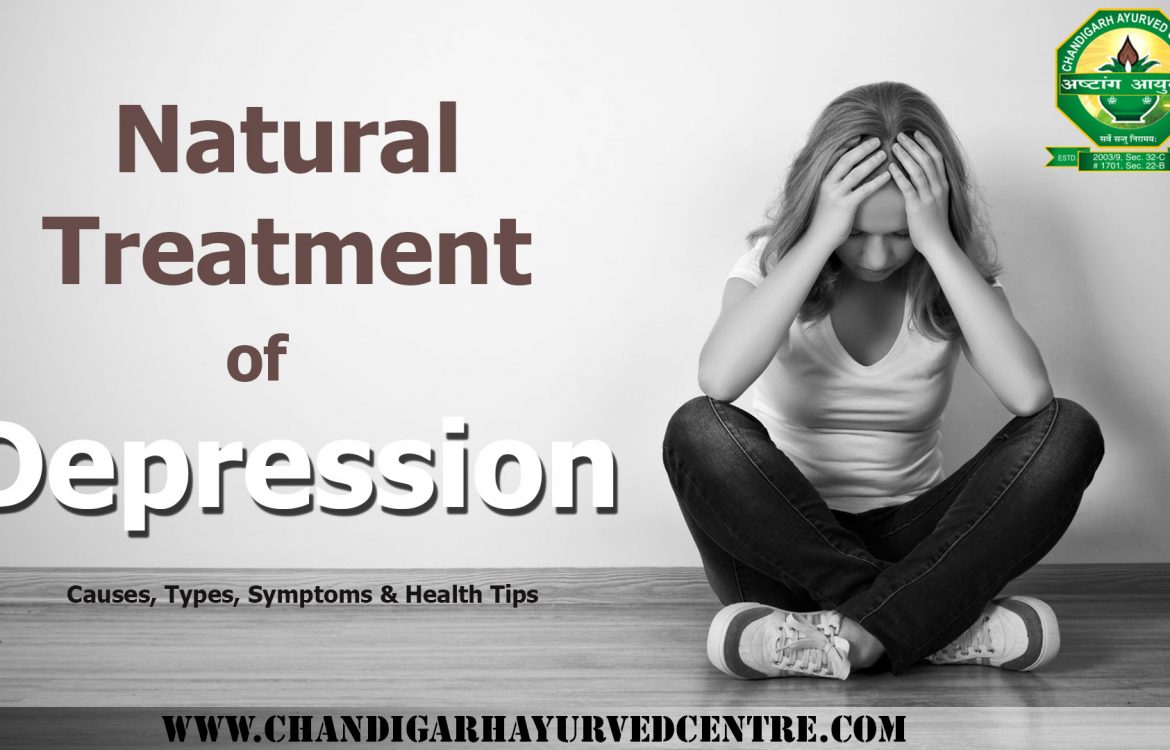 Today mostly everybody knows what depression is. Over 5 crore people in India suffer from depression. Depression is mostly treated as a psychological disease, however it was recently established that it affects a person physically too. Depression is also known as “clinical depression”, “the blues” etc.  Depression is usually a result of emotional, mental or physical stress. A lot of times due to our societal taboos Depression go unattended and non-medicated. People suffering from depression often complain of heavy sadness, hopelessness, anger or feeling of loss. These feelings usually last for weeks and months altogether. This could on many occasions result in disorientation, disrupted sleeping patterns, loss or gain of appetite etc. Depression in layman words is caused when the brain’s feel good hormone also known as endorphins, serotonin and dopamine get imbalanced due to some external triggers.