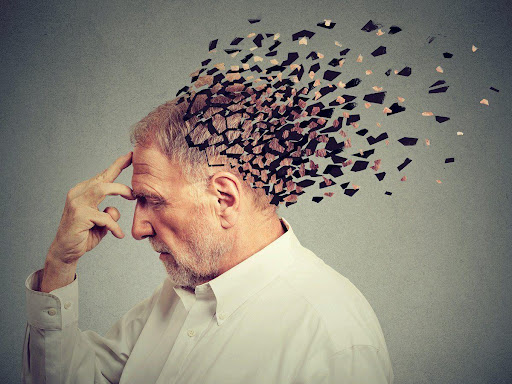 THESE 5 FACTORS INCREASE THE CHANCES OF DEMENTIA:


Major symptoms are seen in a person suffering from this disease: 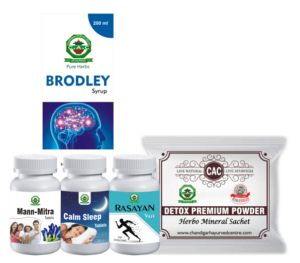