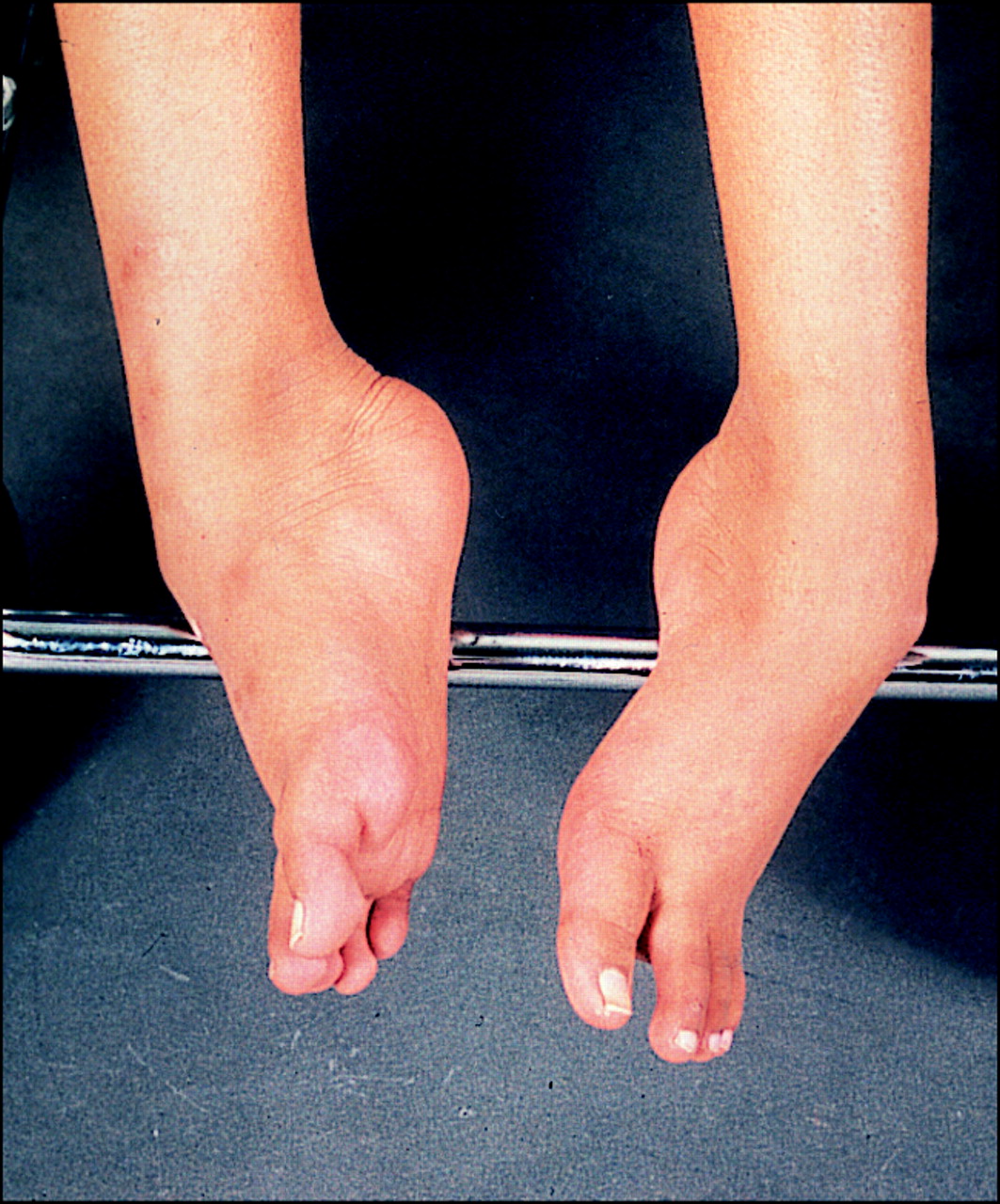 Muscular dystrophy is a group of muscular diseases in which weaken our muscle and loss of muscle mass. This weakness is due to the lack of a protein called dystrophin, which is necessary for normal muscle function. When absence of protein in muscles, some problems can occur in walking, swallowing, and muscle coordination. Muscular dystrophy can occur at any age, but mostly occur in childhood.

Acc. to Ayurveda, muscular dystrophy is due to imbalance of vata dosha. Acharyas consider this condition as Adibala-pravrit (disease that occurs by defects in shukra i.e. spermatozoa and shonita) with Mamsagata Vata (Vata dosha vitiation in Mamsa dhatu) due to Srotorodha (obstruction in tissue microchannels).

There is reduction of Dhatvagni (metabolism) increases the ama (toxins) formation, followed by vitiation of Kaphadosha. While Srotoavrodha produces hypertrophy in particular region, Vata is manifested first as Prakopa (vitiation) and then depletion occurs.

According to Ayurveda, the drugs possessing properties like Medhya (memory boosting), Balya (strenthening), Rasayana (rejuvenative), Agnivardhana (digestive & carminative) & Vatadoshahara are administered both internally and externally as a principle guideline for nourishment, followed by strengthening and rejuvenation of mamsadhatu.