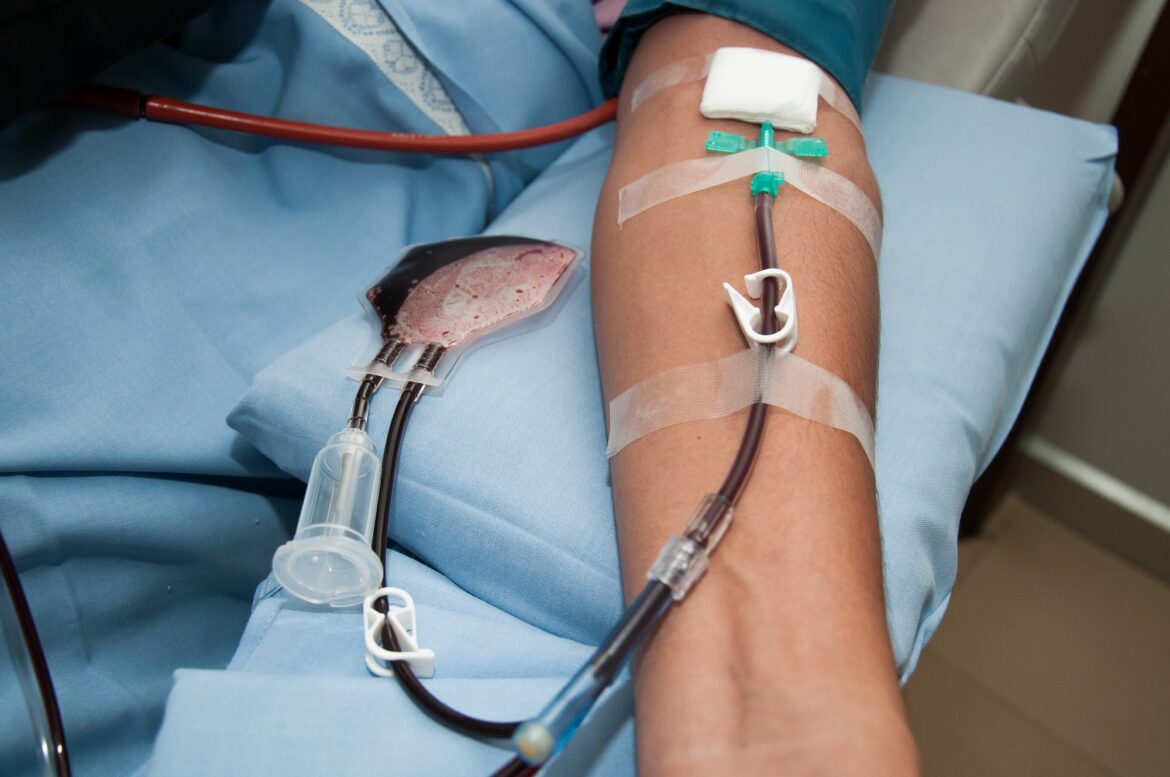 EFFECTS OF VITIATED BLOOD ON THE BODY

Blood usually gets vitiated by Pitta and Kapha. It produces diseases mentioned below

In order to drain out the vitiated blood in these diseases blood letting is done.

THINGS TO KEEP IN MIND DURING VENESECTION

It can be done by following mentioned tips

If the veins are not visible, another vein which is devoid of vital spots and situated nearby, should be cut.

When the cutting is proper

When the cutting is inadequate

When the cut is LARGE

THINGS YOU SHOULD KNOW

IF BLEEDING DOES NOT STOP

If the bleeding does not stop following methods should be adopted

FEATURES OF A PERSON WITH HEALTHY/PURE BLOOD