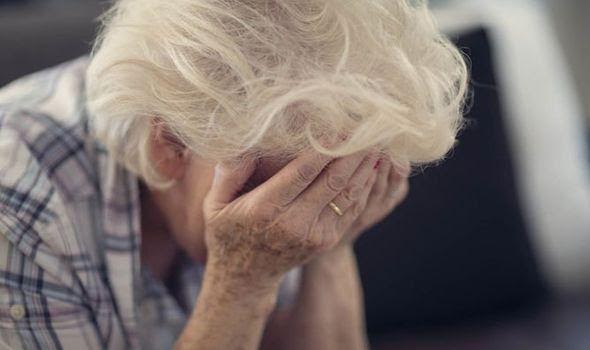 Dementia is a progressive and chronic syndrome involving decline in cognitive funtctions which is not to be considered as symptoms of normal ageing.

Ayurvedid view for dementia is disturbance and imbalance in the three doshas of the body vata, pitta and kapha.

Vata has considerable role in dementia. In Ayurveda, dementia can be compared to smruti-nasha/loss of memory.

HOW TO PREVENT DEMENTIA-

These medicines are pure herbal, safe to use and free from side effects.