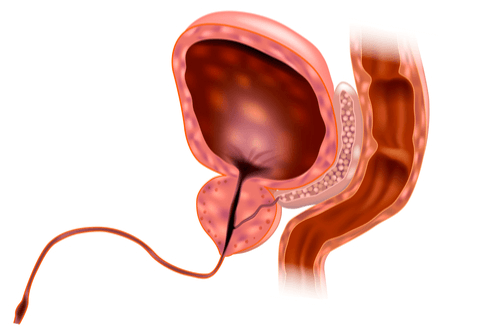 Urethritis disease how different from UTI?

Often, people consider Causes of Frequent Urination as urinary tract infection (UTI), but it does not necessarily mean that you have a UTI whenever you have urination or irritation. Vs UTI). The problem of UTI is seen more in women than men anyway, but urethritis can be caused by both men and women. When there is urethritis, there is burning and swelling in the urethra. The symptoms of these two may be the same, but both of these two very different physical problems are due to urethritis.

What are the symptoms of urethritis?

Urethritis can sometimes result from unprotected sex. In such a situation, you should try to do sexual intercourse safely. Apart from this, you must follow the points mentioned below for prevention of urethritis.

– Use a condom when making a physical connection

– Avoid having sex with more than one person.

– If you have been a victim of sexually transmitted disease, do not hide from anyone. Contact a doctor as soon as possible.

If you do not get the treatment of urethritis, then there can be problems of swelling and pain in the testicle of men. This may affect fertility potential. Can be a victim of infertility. Urethritis infection can also affect the kidneys and urinary tract if treatment is not received at the right time. Pelvic inflammatory disease can occur in women. Some women have an increased risk of ectopic pregnancy when they have urethritis problems. In the case of ectopic pregnancy, the fetus develops outside the uterus rather than in the uterus.

Different antibiotic treatments have different types of side effects. If antibiotics are taken with alcohol, it is highly harmful to health as it can increase heart rate, vomiting, headache and flushing. Antibiotics can also cause diarrhea or soft stools. This is due to the fact that they can kill good bacteria along with bad bacteria. Therefore, to get rid of diarrhea, it is important to consume probiotic foods such as sauerkraut and yogurt. Other side effects may include allergic reactions like swelling of the lips and tongue, vaginal discharge, white spots on the tongue, vomiting and rash. 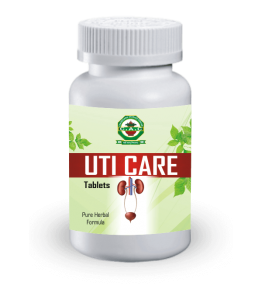 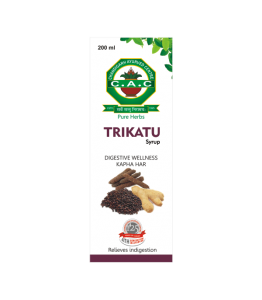 Trikatu syrup is pure ayurvedic formulation comprises of mainly three herbs such as Pippali (Piper longum), Shunthi (Zingiber officinale), & Marich (Piper nigrum). the main function of trikatu syrup is it removes excess of Kapha doshas and supports the respiratory system, help to reduce body weight and hence detoxifies the body. it has anti-inflammatory , analgesic and antioxidant properties. It boosts metabolism and works in dysuria, painful micturition, and reduce inflammation of the kidney occurs due to any diseases. It is free from chemicals, additives, colors and fillers.
Dosage: 2 tsp twice daily before a meal. 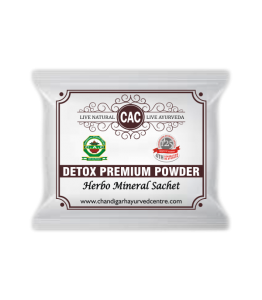 It is purely a herbal formulation that helps to reduce inflammation and burning sensation caused due to UTI infection. It has an anti-inflammatory action. It also helps to remove toxins due to its antioxidant properties. It comprises of  Moti Pishti, Parwal Pishti, Shukta Pishti, Giloy Satav, Kamdudha Ras, Jahar Mohra, Akik Pishti, Gandhak Rasayan, Tal Sindoor, Shankh Bhasma, Sutshekhar Ras, Sudhyog Tab, Shwet Parpati, Yavakshaar. It has an antibacterial action and provides cooling and calming effect to the body. 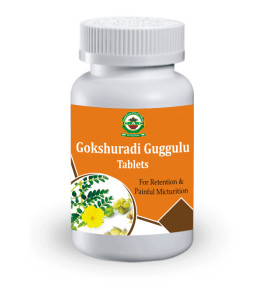 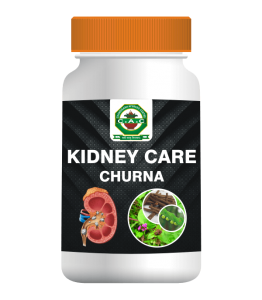